In The Forest, with hostiles waiting at every corner, players need to pay special attention to the weapons they carry. As players progress through the game, they would come across all sorts of weapons, each with unique characteristics. That being said, once it comes to dealing damage from a distance, not many weapons prove as deadly as the Flintlock Pistol. Acquiring the Flintlock Pistol is no walk in the park though as players have to look for gun part locations in The Forest.

Putting Together The Flintlock Pistol: Guidelines 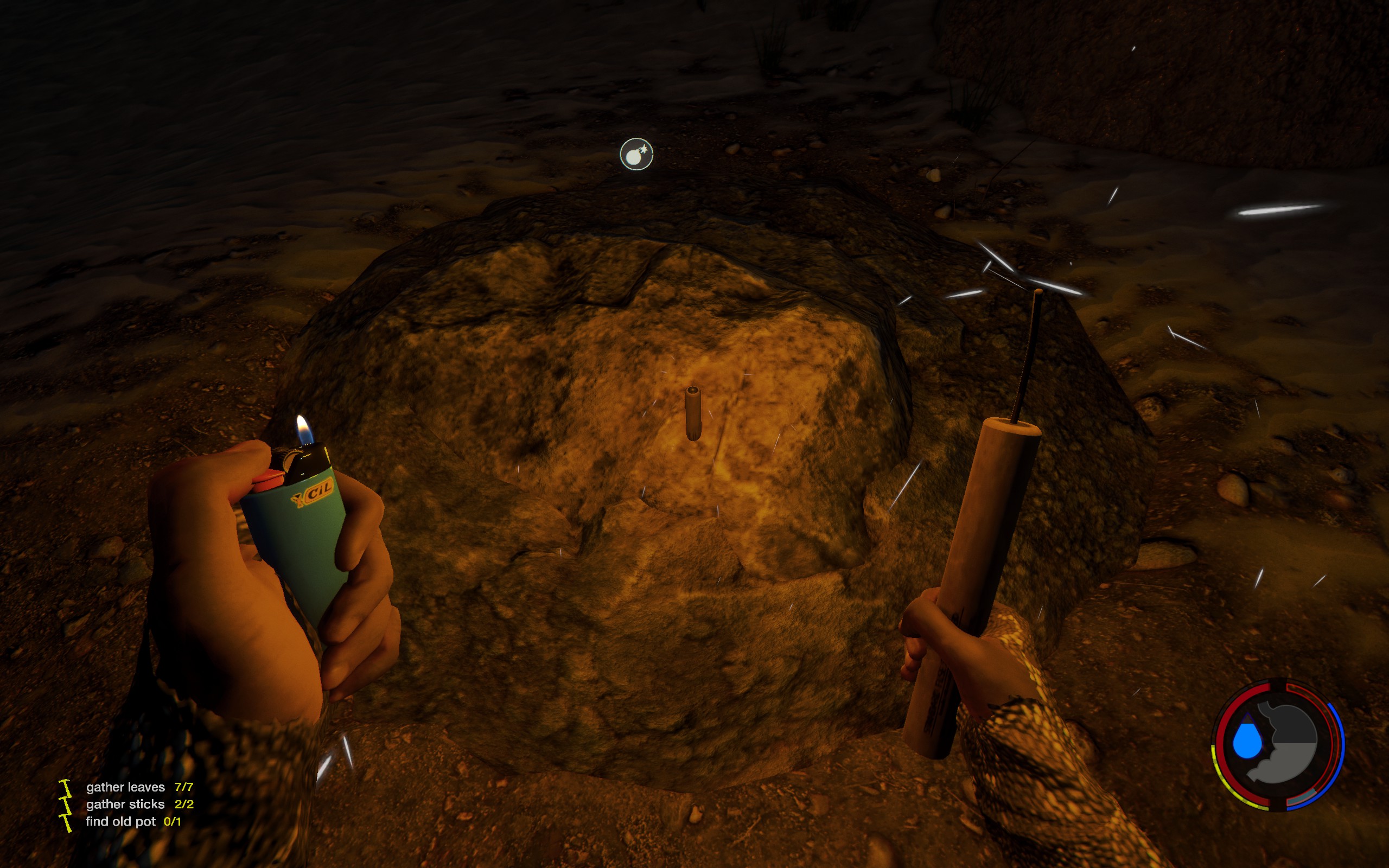 Generally speaking, gun part locations in The Forest situate in easy-to-access areas so you should be able to reach them with relative ease. However, it’s worth pointing out that since the parts stay hidden beneath light grey rock mounds, you might need to search around for a bit. In addition, with the rock mounds in the way, there is no way to pick up the parts. To gain access to the parts, you have no other choice but to destroy the rock mounds.

At the moment, for rock mounds removal, two methods exist: explosives and mutants

To craft the Flintlock Pistol in The Forest, you need to gather gun parts from a total of eight locations.

With all of the gun parts sitting in your inventory, you could craft the Flintlock Pistol at your leisure. Noteworthily, since gun parts in The Forest respawn after loading a save, it’s possible to craft extra guns. Nonetheless, each player is only able to hold one Flintlock Pistol at any time. As a result, you should only consider crafting more than one gun if you play in a party and want everyone to pack heat. 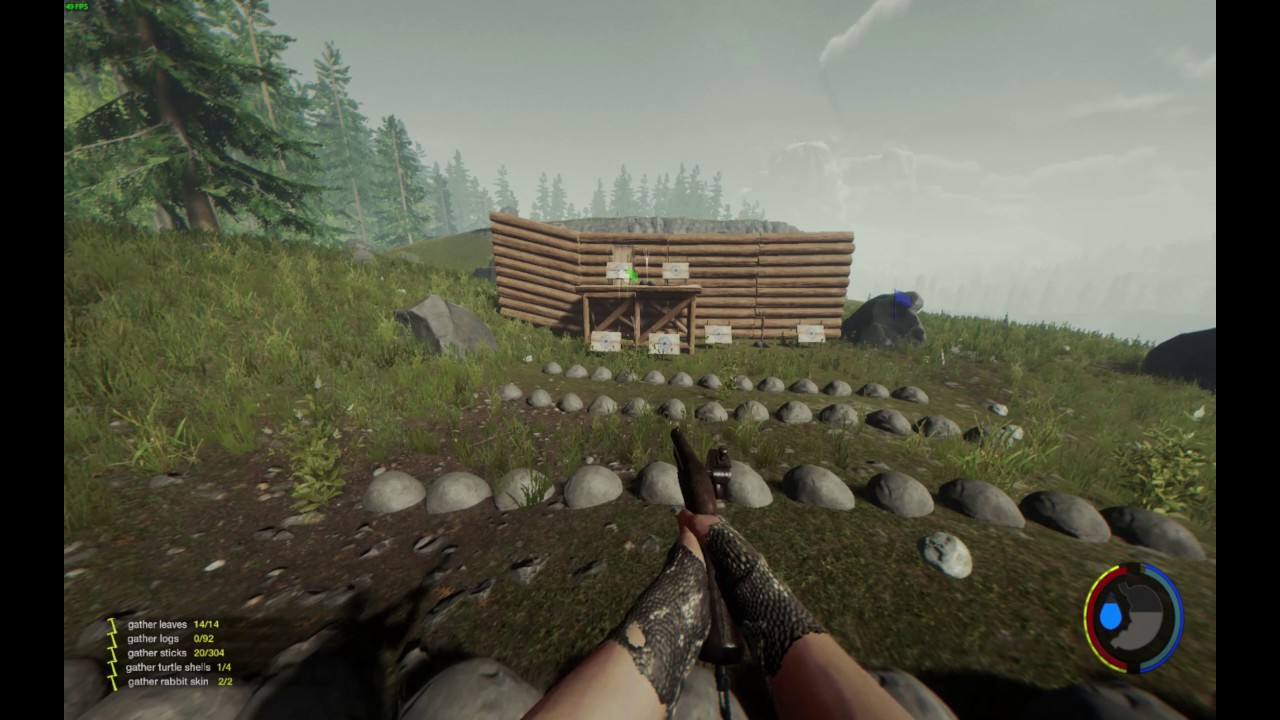 All in all, Flintlock Pistol is a solid weapon for a casual playthrough of The Forest but it’s far from perfect. To use the gun effectively and efficiently, it’s widely advised that you give the following suggestions a look. 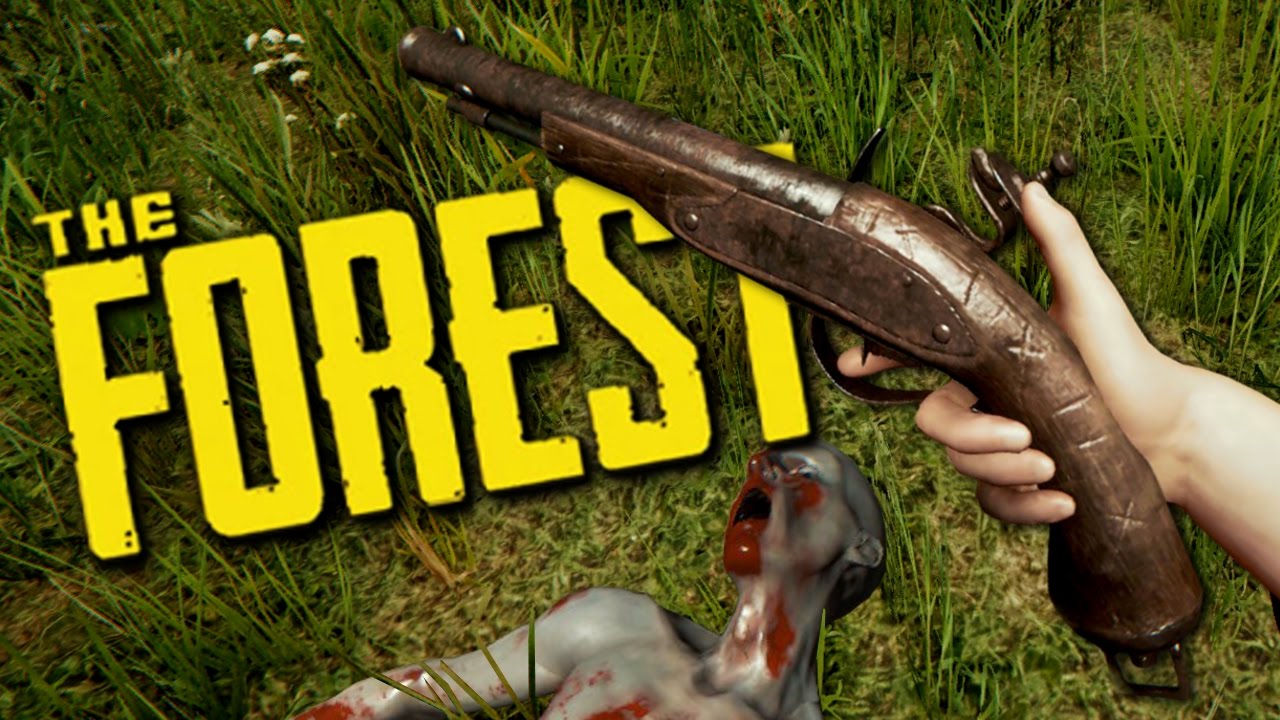 Does The Strength Stat Influence The Damage Of The Flintlock Pistol?

Is It Possible To Perform Headshots With The Flintlock Pistol?

The aim-down-sights system of Flintlock Pistol should let you perform headshots with reasonable consistency. That being said, it’s a good idea to close the distance to ensure that you could nail targets with every bullet. If you catch a glimpse of unaware enemies, it won’t hurt to use the Flintlock Pistol at point-blank range. That is going to minimize the odds of missing.

Can I Store The Flintlock Pistol?