How To Spawn Settlers In Settlements 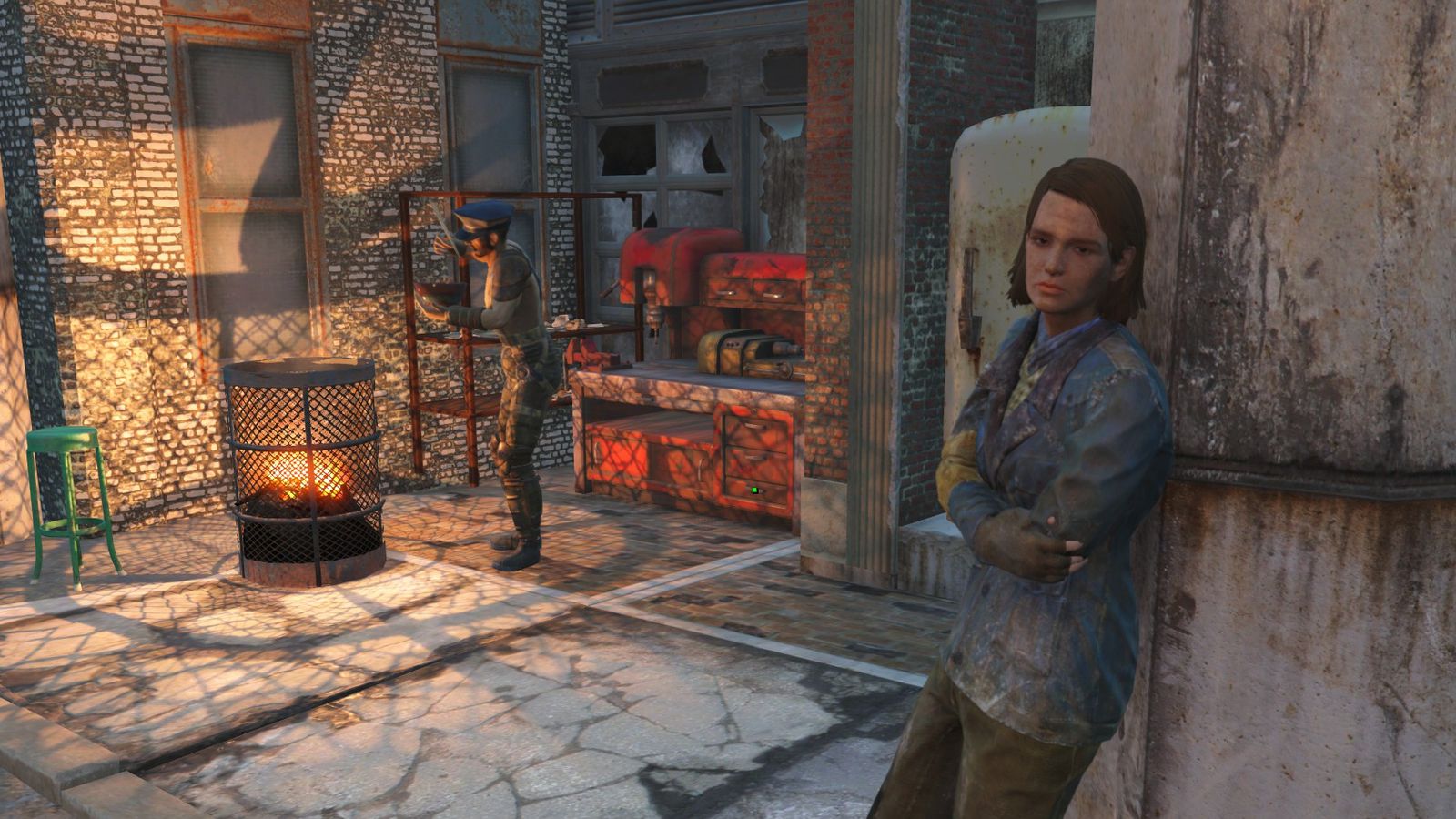 You want to spawn settlers in your settlements but don’t know what must be done? If that happens to be the case then this article may be of use to you. Down below, you would find everything that you should keep in mind once it comes to spawning settlers in settlements. 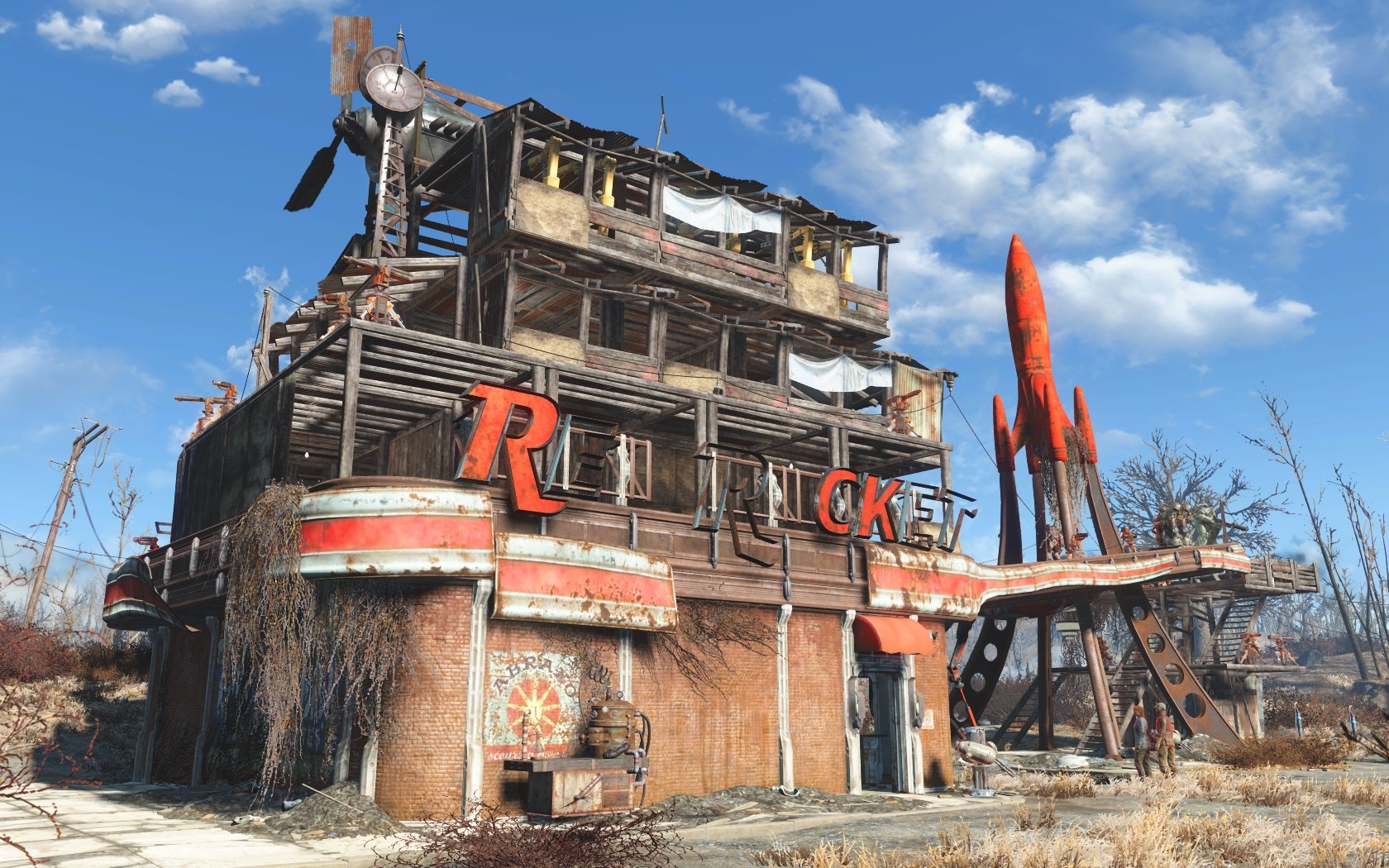 Having second thoughts about spawning settlers? Then it’s suggested that you check out these tips and tricks to recruit settlers the normal way.

Give Food And Water Some Thought

In layman’s terms, a settlement is only sustainable if it could provide its settlers with adequate amounts of food and water. If your settlements can’t even produce enough food and water for existing settlers, the odds of new settlers arriving tend to be low.

To produce food in a settlement, go to the Resources tab in the Building menu, select a plant and plant it in the dirt. It’s worth pointing out that you have to assign a settler to the plant to harvest the food it yields. A single settler is capable of taking care of twelve plants at the same time. For your information, different plants feature different food yields and you need one Food for each of the settlers in your settlements.

Similar to food, it’s possible to set up water production in a settlement via the Resources tab. Settlement objects that produce water include water pumps, powered water pumps, water purifiers and industrial water purifiers. As for the demand of the settlements, water is the same as food: one unit for one settler. Excess water would go to the workshop if the number of drink items in the workshop is lower than the limit.

Note: Tired of dealing with food and water production in all of your settlements? In that case, you may want to create a network of supply lines between the settlements. By doing so, you could use the surplus food and water of several settlements to sustain the rest.

To keep existing settlers happy as well as attract new settlers, you need to keep the number of beds in mind while managing your settlement. The one-one rule applies to beds as well so pay attention to the population count. Ideally, you should build more beds than you need to make sure that new settlers have something to sleep on as soon as they arrive. Still, for good measure, manually assign settlers to beds to avoid penalties to happiness.

Noteworthily, you could rest at any bed in your settlements to pass time, recover health and so on. Depending on the circumstance, the rest time would last as long as twenty four hours using a bed.

Shore Up The Defenses

To get the defense rating up, it’s widely advised that you construct a couple of guard posts here and there. Besides that, if you have the materials, feel free to place turrets around your settlements. Nonetheless, unlike guard posts, turrets require power to work so you need to link them to objects that generate power such as windmills, generators and reactors. Assuming that you direct enough power to them, turrets should automatically track and attack hostiles that enter their field of vision. Is It Possible For Settlers To Die During Attacks?

In most of the cases, settlers only get knocked out and over time, they would return to duty. However, if you hit a downed settler by mistake, he/she is going to die instantly. Because of that, it’s essential to watch your fire while fighting alongside settlers. Unless it’s necessary, don’t use things that cause area damage as you eliminate hostiles attacking settlements.

What Sorts Of Weapons Do Settlers Carry?

The default weapons of settlers in Fallout 4 include pipe pistols, pipe rifles, sawed-off shotguns, etc. Needless to say, with such weapons, settlers could only handle weak hostiles. To boost the combat prowess of settlers, you should give them your weapons and put at least one unit of appropriate ammunition in their inventory. Besides missile launchers and Fat Man, settlers could fire all of the weapons in Fallout 4 indefinitely without consuming ammunition.

Could Settlers Use Power Armors?

If you leave power armors with fusion cores near settlers, they would get into them when the settlements come under attack. With the help of power armors, settlers should be able to take on multiple hostiles during attacks.