Even after quite a few patches, the vanilla Skyrim still leaves something to be desired so for optimal gaming experience, many people resort to mods. Nowadays, Skyrim players may download and install various mods but it’s noteworthy that not all mods could work by themselves. To run certain Skyrim mods, people must get Skyrim Script Extender (SKSE) to expand scripting capabilities and add additional functionality. That being said, while SKSE is well-designed, Skyrim Script Extender not running remains the topic of a lot of complaints.

How To Troubleshoot SKSE

So you have trouble getting Skyrim Script Extender to run in-game and need some help? In that case, you have come to the right place. This article is going to show you everything that you should remember when SKSE cannot run, causes as well as solutions.

For most of the time, Skyrim Script Extender runs smoothly but if you come across the running error, it’s suggested that you keep in mind these possibilities.

In general, the stability of Skyrim is barely acceptable so it can act up out of the blue. Hiccups on Skyrim affect the performance of countless features and the operation of SKSE is not an exception. Because of that, if you notice Skyrim Script Extender not running as you launch Skyrim, it’s a good idea to take hiccups into account. On the bright side, it only takes a bit of work to get rid of Skyrim hiccups.

To put it plainly, Skyrim Script Extender requires administrator rights to access Skyrim and enable its mods to work as designed. If you grant SKSE proper privileges, it should be up and running when you launch Skyrim. On the other hand, if you fail to give Skyrim Script Extender administrator rights, it won’t start after you enter the game. It’s safe to say that unless you address the privileges of SKSE, you cannot make use of the mods.

Like Skyrim, Skyrim Script Extender gets updated from time to time to maintain compatibility. That means if you allow your version of SKSE to become obsolete, it’s only a matter of time before its performance suffers. It’s been a while since the last time you updated Skyrim Script Extender? Then there is a very good chance that your version of SKSE is no longer compatible with Skyrim.

Getting SKSE To Run: Advice

Once it comes to Skyrim Script Extender not running, quite a few fixes exist. However, if you like to get SKSE back up as soon as possible, you may want to try out the measures down below.

If you notice that SKSE is not running, it’s strongly recommended that you open Menu, scroll down and hit Exit. Next, launch Skyrim again then see how things turn out. If the running error is the work of hiccups, Skyrim Script Extender should run normally when you relaunch the game. Repeat the process a couple of times if the running error lingers.

To get the latest version of Skyrim Script Extender, all you have to do is to visit the website of its developer (https://skse.silverlock.org). Besides that, it’s possible to update SKSE via a number of platforms such as Steam. For good measure, as you update Skyrim Script Extender, you should use the opportunity to update Skyrim as well as your Skyrim mods. By doing so, you would be able to avoid a host of issues with compatibility while playing the game.

Uninstall all of your mods, launch Skyrim in its vanilla state and observe Skyrim Script Extender. If SKSE runs smoothly, you may conclude that a mod is causing the running error. To locate the troublemaker, keep an eye on Skyrim Script Extender as you reinstall your mods one by one. Eventually, you could tell which of the mods is the culprit and remove it for good. 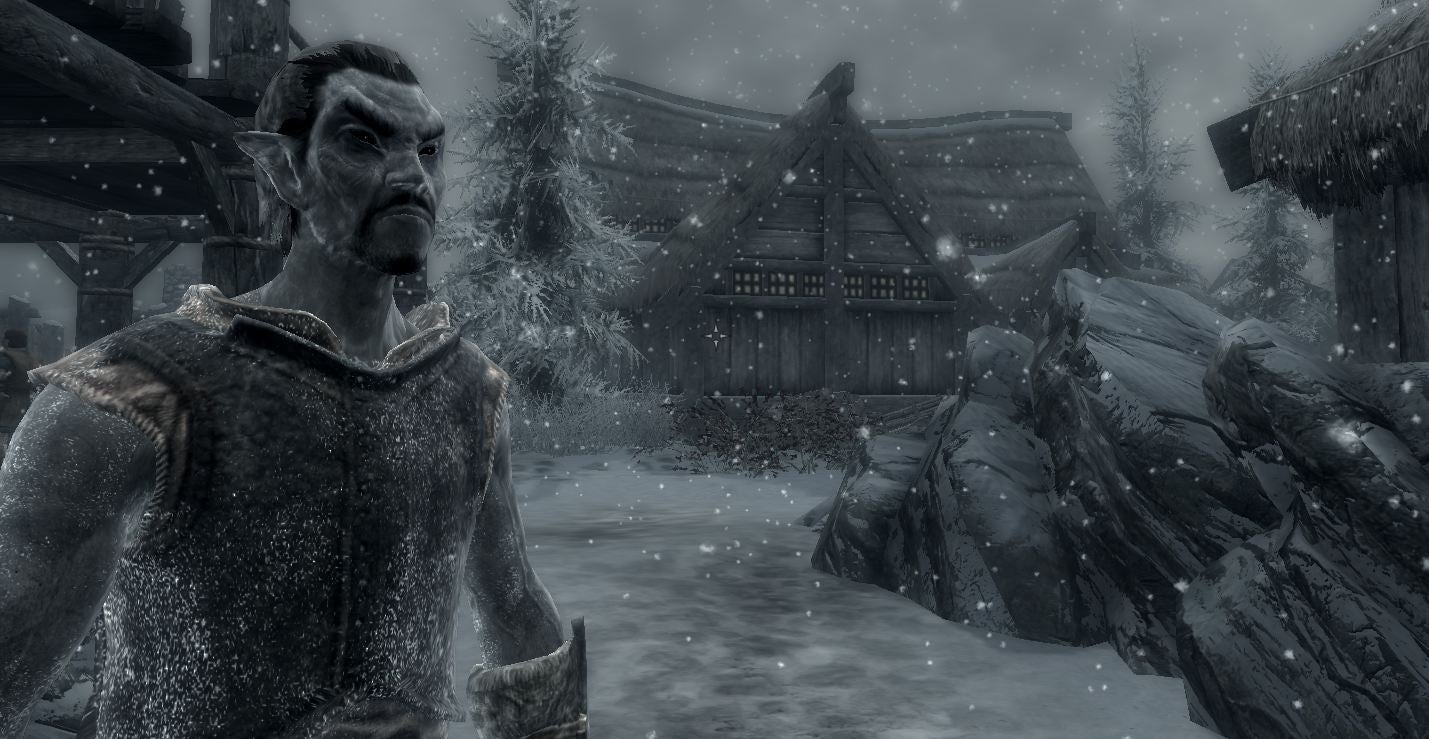 Can I run mods without Skyrim Script Extender?

In layman’s terms, not all Skyrim mods require SKSE to work. That means even if you don’t have Skyrim Script Extender on your computer, you could still load up several mods.

Nonetheless, some of the most popular mods for Skyrim at the moment only run with SKSE around. Because of that, if you plan to alter your gaming experience via mods, you need to download Skyrim Script Extender. Usually, by reading the description of the mods, you can find out if SKSE is necessary to run them. Without Skyrim Script Extender, many mods won’t function properly.

SKSE is by all accounts light. As a result, you don’t have to worry about Skyrim Script Extender gobbling up storage space in your computer.

How do I uninstall Skyrim Script Extender?

To uninstall SKSE, you need to delete all of the folders and files associated with Skyrim Script Extender. Furthermore, if you play Skyrim on Steam, it’s widely advised that you verify integrity of game files. The verification would ensure that the files on your computer resemble those on Steam servers. Differences in the files should be repaired which maintain consistency.