As an Action Role-Playing Game (ARPG), Grim Dawn consists of all sorts of quests that players may take part in. Most quests in Grim Dawn don’t radically alter the game experience so there is no need to worry too much about the choices to make. Still, certain quests dictate the directions players could take in the late part of the game and Allies Among The Ashes is one of them. Therefore, for novice players, it won’t hurt to learn about Grim Dawn – Allies Among The Ashes before starting it.

A Compilation Of The Quest

After you progress far enough through Act 3, Ulgrim is going to say that the region contains two other groups of survivors: Kymon’s Chosen and Order of Death’s Vigil. He also notes that these groups likely won’t work together as he sends you to talk with their emissaries. Emissaries from both groups stand downstairs with question marks on top of their heads. By talking to the emissaries, you could decide which group to ally with and that decision results in a number of changes.

Choosing Between The Factions: Overviews

Overall, the relation between Kymon’s Chosen and Order of Death’s Vigil means choosing one would make the other see you in a bad light. Because of that, if you like to stay on the safe side, you should check out the following details

If You Side With Kymon’s Chosen

How to gain more reputation:

If You Side With Order Of Death’s Vigil

How to gain more reputation: 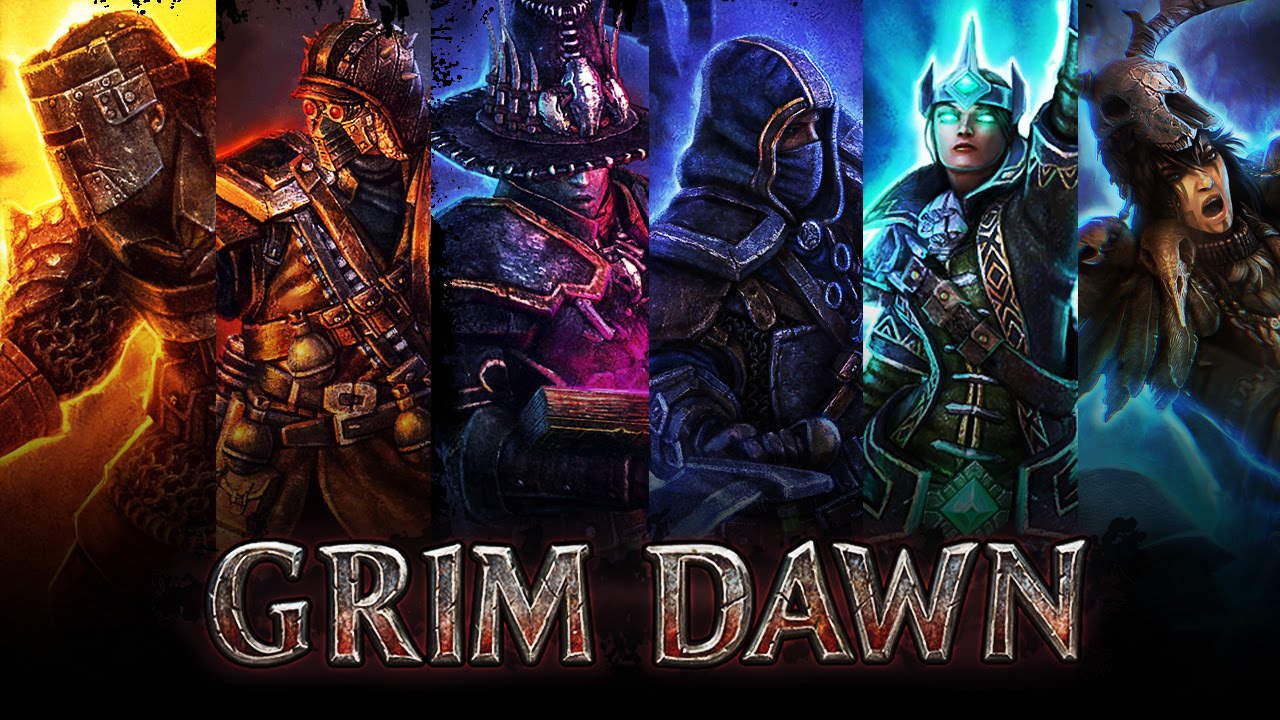 What is the earliest point that I can start the quest?

To activate Allies Among The Ashes, you must complete The Aetherial Farm quest, kill The Amalgamation and talk to Ulgrim. During the conversation, Ulgrim is going to mention “two other groups of survivors”. Next, you should spot emissaries from Kymon’s Chosen and Order of Death’s Vigil downstairs. All you have to do is to interact with emissaries to access the choices for allying.

Is there a way to reset my choice?

Assuming that you manage to reach Elite or Ultimate difficulties, you could opt to side with another faction. Still, it’s worth pointing out that your reputation for Kymon’s Chosen as well as Order of Death’s Vigil would be reset. That means it’s impossible to ally with both factions at the same time so think before you act.

How come I cannot ally with Kymon’s Chosen?

In case you don’t know, Kymon’s Chosen hates everything and everyone that involves necromancy. Your Grim Dawn character is a necromancer? Then you cannot choose to ally with Kymon’s Chosen as long as your character possesses the Necromancer mastery. If you attempt to talk with the emissary from Kymon’s Chosen, he would only reply with a hostile attitude.