While Fallout 4 of Bethesda is a critically acclaimed game, all of its versions suffer from bugs and PC is not an exception. Usually, by taking advantage of console commands, PC players should be able to circumvent bugs with relative ease. That being said, there is one bug that even console commands cannot resolve: infinite loading screen. Needless to say, Fallout 4 infinite loading screen PC fix is one of the most popular topics in Fallout 4 forums for PC players. 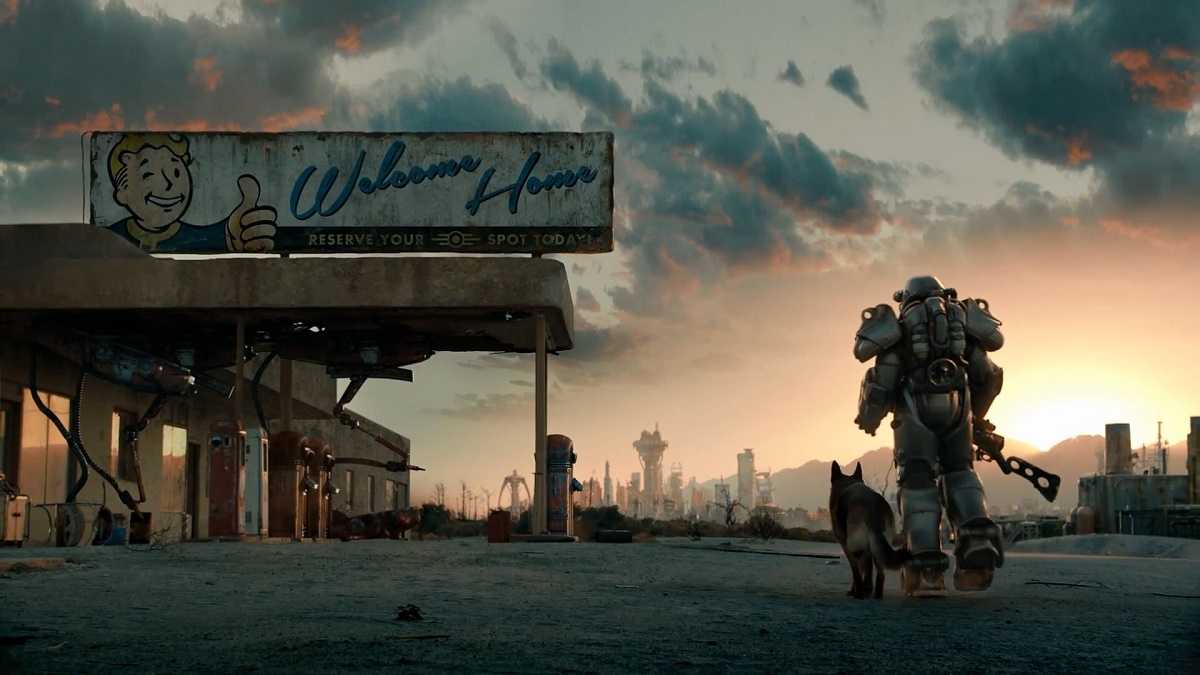 You keep running into the infinite loading screen bug as you play Fallout 4 on PC and don’t know what to do? In that case, you have come to the right place. This article would tell you everything that you must keep in mind about Fallout 4 taking forever to load.

The One That Causes It: Suspects

Different bugs have different causes but once it comes to the infinite loading screen, it’s a good idea to consider these possibilities.

All in all, since Fallout 4 is not exactly a well-polished game by any stretch, its stability leaves a lot to be desired. Unsurprisingly, reports of the Fallout game acting up out of the blue show up from time to time. The impact of many hiccups on gameplay is inconsequential and everything should return to normal as time passes by. However, it’s worth pointing out that on occasions, hiccups could get in the way of certain operations including loading.

Considering the mediocre stability of Fallout 4, it’s only natural that things inevitably go haywire if the game files become corrupted. Corruption in the game files may be the result of file edits, computer programs, third-party mods and so on. In any case, with corrupted game files, Fallout 4 is unable to execute operations smoothly and the infinite loading screen is a potential consequence. Unless you take action to deal with the corruption, the infinite loading screen bug is going to follow you as you play Fallout 4.

For your information, cloud sync is a feature that game distribution platforms such as Steam, Epic Games, Origin, … offer to players. By taking advantage of cloud sync, players could upload data to the cloud while playing. With data stored on the cloud, people have the option of jumping back into their games from whatever computers they have access to at will. However, the performance of cloud sync depends on the Internet and if you have a slow connection, you would face the infinite loading screen bug.

In layman’s terms, Fallout 4 is a program and a program requires resources to run. Assuming that your computer allocates enough resources to it, the Fallout game is going to run smoothly for most of the time. On the other hand, if you starve Fallout 4 of resources, it should take a lot of time for operations to wrap up. Naturally, multiple articles that cover Fallout 4 infinite loading screen PC fix deem the lack of resources as a possible culprit.

The infinite loading screen is the source of frustration for countless PC gamers that play Fallout 4. Nonetheless, you should be able to get rid of the bug if you implement these measures.

In spite of its simplicity, restart is one of the best fixes once it comes to bugs in Fallout 4. Because of that, if you notice Fallout 4 taking forever to load, it’s wise to restart the game at the earliest opportunity. Shut down Fallout 4, relaunch it and see how things turn out. In the case that the infinite loading screen is the work of hiccups, the game is going to load normally following a restart.

Take Care Of The Corruption

If you know your way around game files, try to free them of corruption on your own. Still, it’s strongly recommended that you uninstall and reinstall Fallout 4 to be thorough. Besides that, if you play the game on a game distribution platform, you may want to use the Verify integrity of game file feature. Made to ensure uniformity between files on computers and those on the servers, the verification excels at removing corruption.

Generally speaking, cloud sync is a useful feature but it could stretch the loading time of Fallout 4. As a result, if you keep coming across the infinite loading screen bug, it’s suggested that you disable cloud sync. To do so, look for cloud sync in the settings of the game distribution platform that you use then proceed to disable it. After you finish changing the settings, launch the game and determine whether the loading time is to your liking.

Note: If you wish to keep cloud sync, there is an alternative: increase Internet speed. If your connection is strong, the time it takes to upload the data should decrease which leads to quick loading.

You have a habit of leaving all sorts of programs open on the screen as you play Fallout 4? In that case, it’s highly likely that the Fallout game is getting less resources than necessary. One way to free up resources is to close all running programs aside from Fallout 4. To ensure that you don’t miss anything, it’s widely advised that you use Task Manager to close programs.

You could update the driver of your graphics card using the companion program. For instance, if you own a NVIDIA GeForce card then you may want to check for driver updates via GeForce Experience. If an update is available, the companion program is going to present up with an update option. Furthermore, it’s possible to download the latest graphics card driver by visiting websites that host card software. 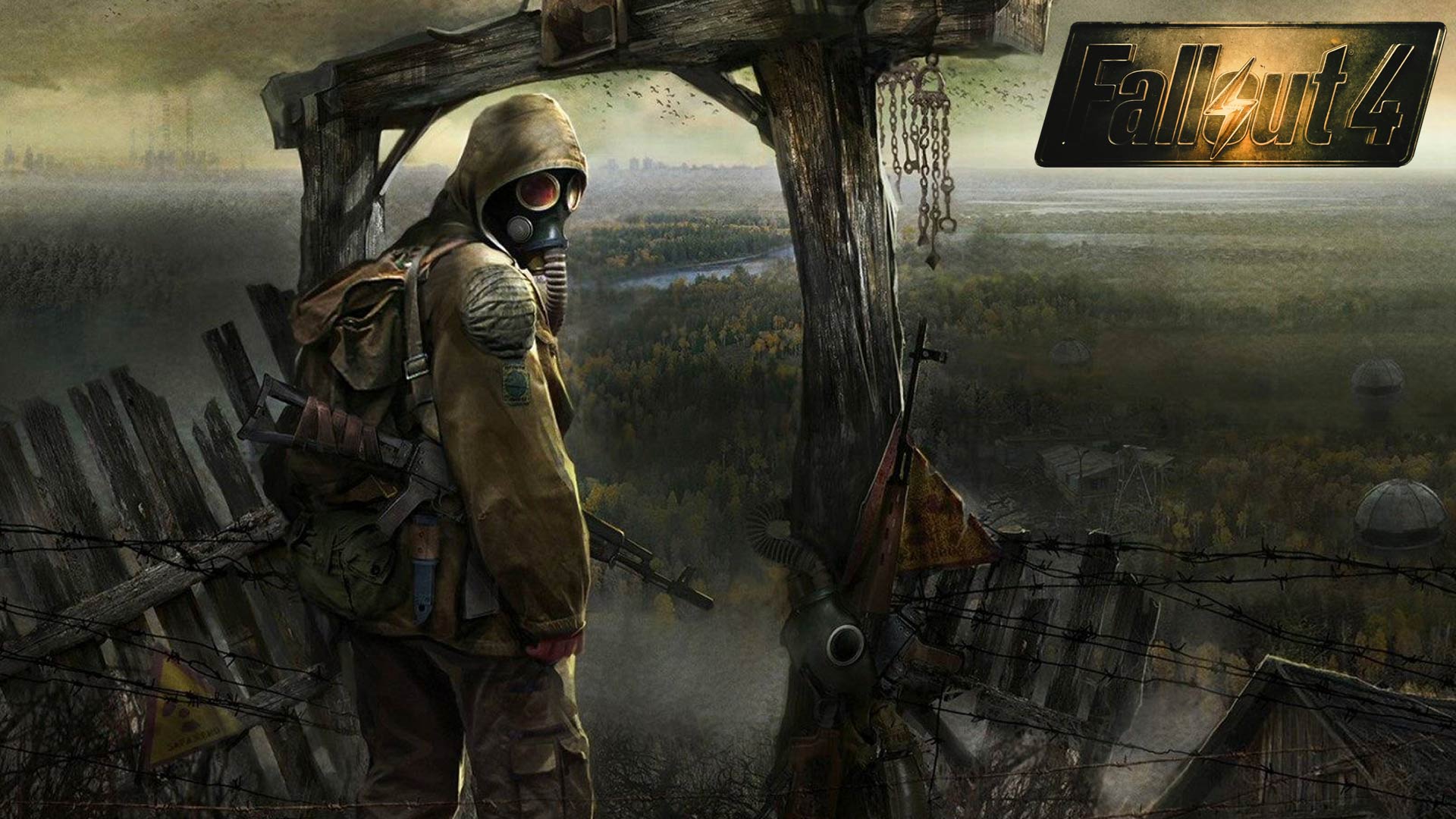 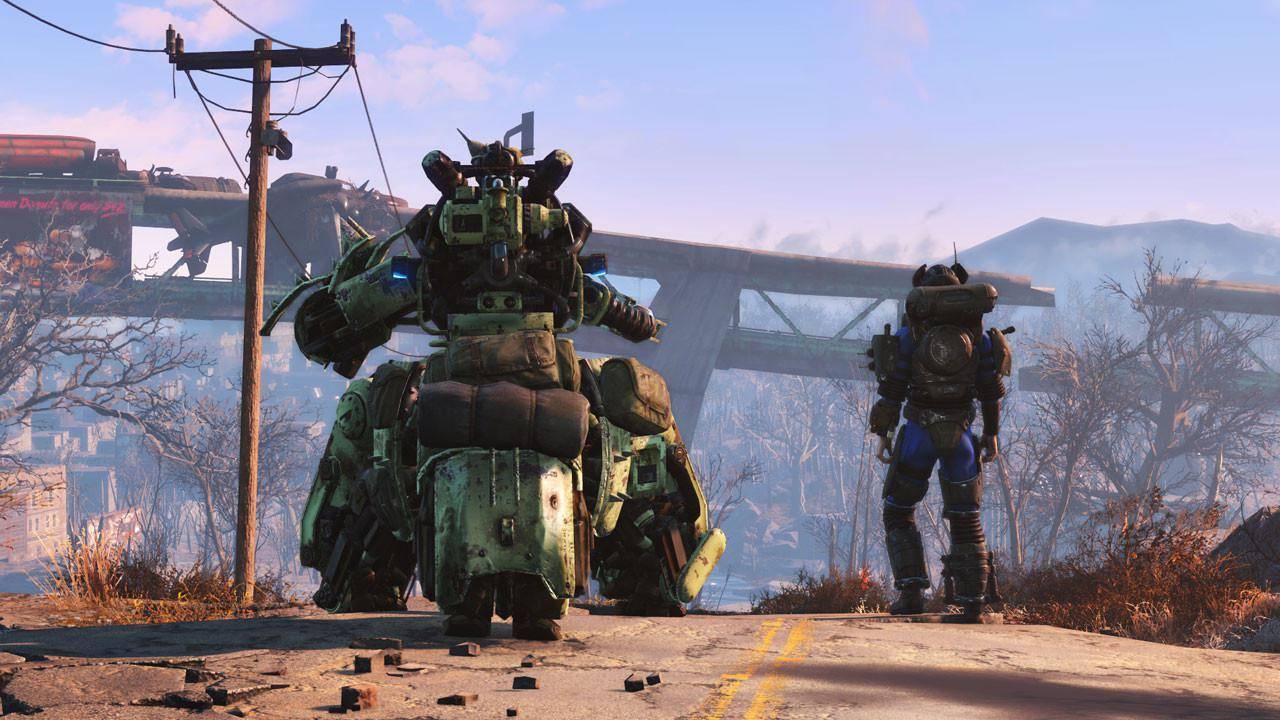