In Divinity: Original Sin, Companion is a system that allows players to enlist the aids of certain characters they progress through the game. In a normal playthrough, Divinity players could come across four main companions: Madora, Jahan, Bairdotr and Wolgraff. Each of these companions boasts unique strengths and weaknesses that suit particular types of Source Hunters. Needless to say, owing to the differences in preferences, the Divinity community is at odds once it comes to Divinity: Original Sin best companions.

A Summary Of Companions 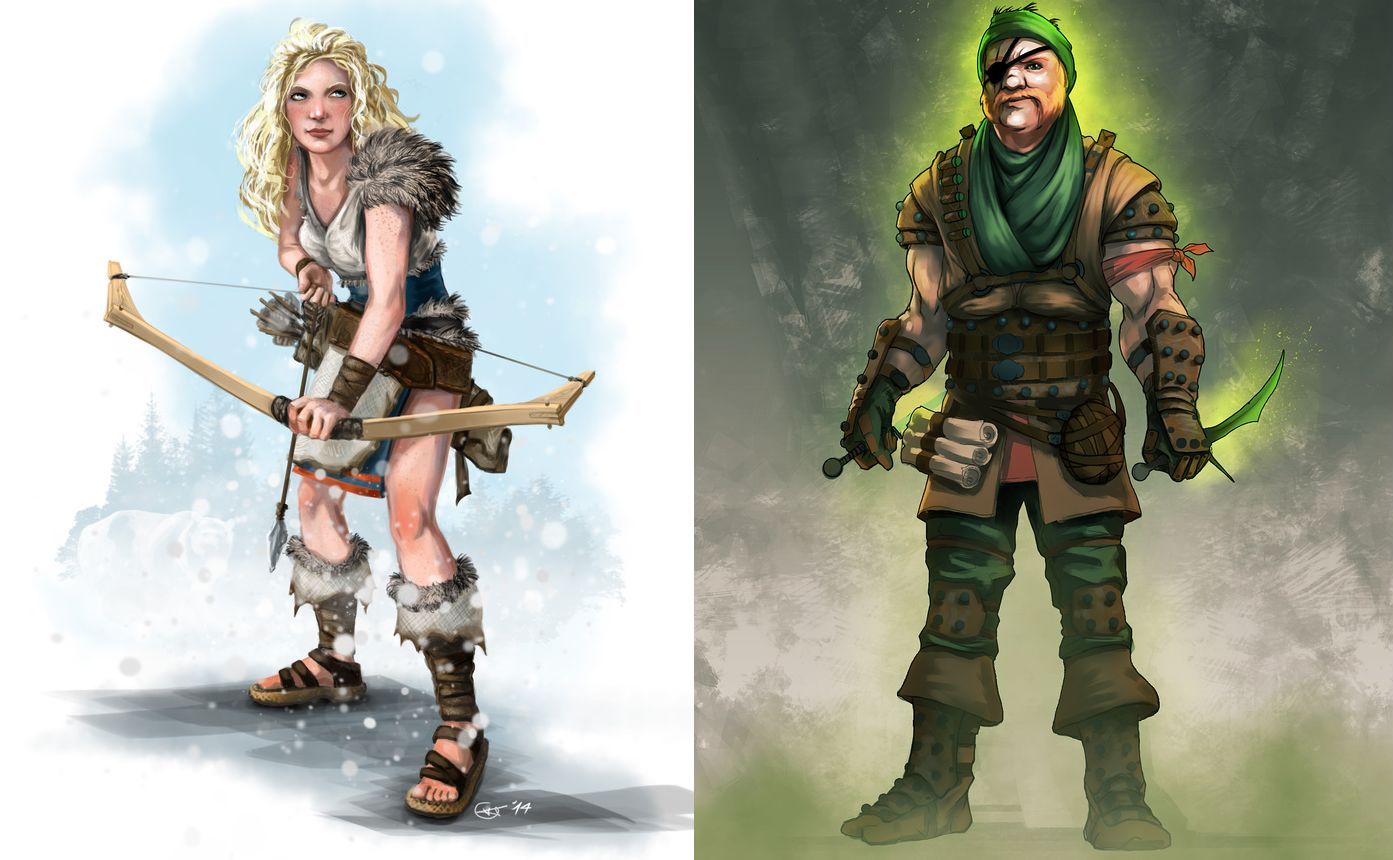 Madora is a Level 3 Knight that you could find in the King Crab Tavern at Cyseal. She uses two-handed weapons by default and you should not change that as her Knight armor more than makes up for the lack of shield. Also, since Madora is a melee fighter, you may want to give priority to Weapon skills while playing Divinity: Original Sin. By doing so, you would be able to optimize the usefulness of Madora as a companion.

Jahan is a Level 3 Wizard that you could find in the Mayor Cecil’s House at Cyseal. Defense-wise, Jahan is weak but in exchange, his offensive power is outstanding by all accounts. Considering his characteristics, Jahan is best paired with  Knights, Fighters and alike so they absorb enemy damage in his stead. With Jahan, it’s fine to specialize in an element but you should have a backup element ready for fights with enemies with elemental immunities. Last but not least, it’s worth pointing out that Jahan is capable of creating environmental traps with his allies.

Bairdotr is a Level 3 Ranger that you could find in the Legion Headquarters at Cyseal. Capable of launching attacks from long distances, Bairdotr would make short work of most enemies that you come across. It’s strongly recommended that you keep an eye out for elemental arrows while playing to increase the versatility of Bairdotr. Moreover, with expertise in Blacksmithing, Crafting and Loremaster, Bairdotr proves handy outside of combat too. Still, since Bairdotr possesses low defense, you should keep her out of direct confrontation.

Note: To permanently recruit Bairdotr, one of your characters needs to have the Independent trait and tell her to not be obedient.

Wolgraff is a level 3 Rogue that you could find in the tunnels under the cemetery at Cyseal. Boasting outstanding stealth, Wolgraff is able to land surprised attacks on unsuspecting enemies.

Assuming that you manage him well, Wolgraff easily outperforms dedicated Fighters once it comes to damage output. A combination of properly leveled Dual Wielding ability, dual daggers and backstab would turn Wolgraff into a solid damage dealer. Nonetheless, Wolgraff lacks armor so he is going to get knocked out quickly if things turn south. Besides that, by taking advantage of the Pickpocketing ability, you should have an easy time using Wolgraff to get free stuff. 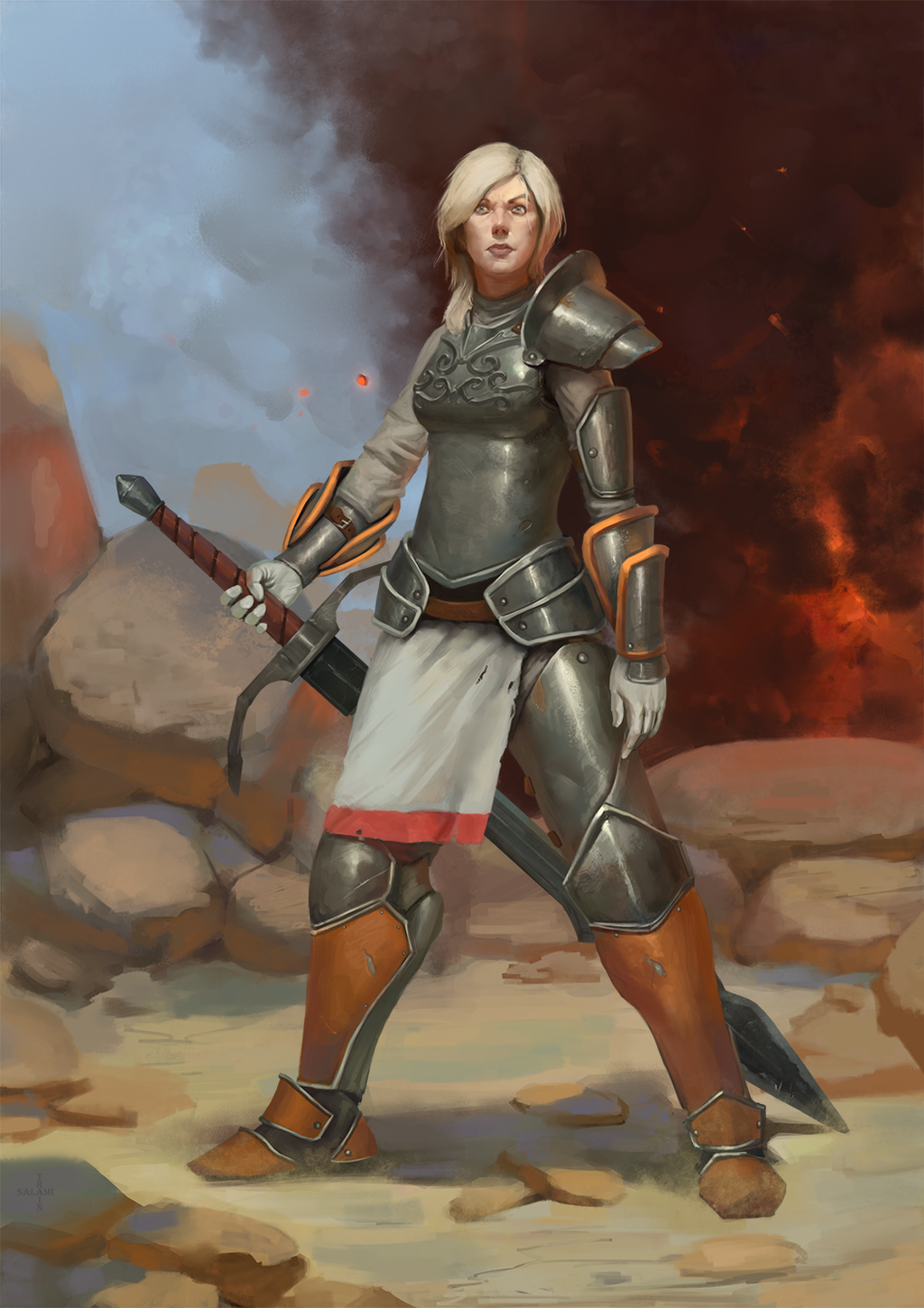 How To Choose Companions: Guidelines

All in all, depending on the play style, Divinity: Original Sin best companions change from case to case. Check out the following guidelines to put together a party that fits your liking.

As you choose your companion, it’s widely advised that you take the class of your characters into account. By doing so, you could deduce the companions that make your characters stronger while reducing their vulnerabilities. For instance, if your characters consist of a Fighter and an Enchanter, Madora and Jahan would be excellent choices. It’s possible to change companions when a need arises so don’t hesitate to experiment.

It’s noteworthy that the value of companions changes as time passes by. Companions that help your characters breeze through the initial part of Divinity: Original Sin may struggle in the late game. In addition to that, some of the companions require a lot of investments to reach the peak of their abilities. One example is Bairdotr: there is no gear on her when she enters the party and you must be patient to train her but she would become very good when properly leveled.