Numerous shooter games utilize the zombie element but not many prove as successful as the Left 4 Dead series, especially Left 4 Dead 2 (L4D2). Featuring addictive gameplay, L4D2 offers excellent replayability which is why its player base remains more than a decade after the initial release. Nonetheless, L4D2 is not perfect and despite being an old tile, it still contains issues that interfere with the enjoyment of players. One of such is the client timed out L4D2 error which prevents players from getting into the game.

Insight Into The Client Timed Out Error Every time you join an online session in L4D2, all you see is the “Disconnected: Client timed out” message? Then it’s suggested that you spare a bit of your time to check out this article. Down below, you would find all the information that you must know about the client timed out error of Left 4 Dead 2.

In general, thanks to its outstanding stability, L4D2 is able to run smoothly in most of the cases. However, if the client timed out error keeps giving you a hard time, it’s a good idea to take these suspects into account.

Since it’s a well-designed game, Left 4 Dead 2 rarely bugs out but it still develops hiccups once in a while. When the game acts up, the performance of quite a few features suffers and connection to the game client is not an exception. Hence, if you come across the client timed out L4D2 error out of the blue, you have to give hiccups some thought. On the bright side, there is no need to do much to get rid of hiccups in Left 4 Dead 2.

To put it plainly, the game files of L4D2 dictate all sorts of operations that make up the gaming experience. If the files stay the way they should be, Left 4 Dead 2 players could play the game with relative ease. On the other hand, if corruption exists in the files, the game would go haywire as a result. Unless you manage to address the corrupted game files, you may have trouble overcoming the client timed out error.

Connection To The Internet

The moment L4D2 players notice the client timed out error, they resort to countless measures with varying degrees of success. Nonetheless, if you wish to play Left 4 Dead 2 online again as soon as possible, try out the following fixes.

Assuming that the client timed out error is the work of hiccups, everything would return to normal the next time you launch the game. Thus, you should exit the game, relaunch it and join again. Usually, with hiccups out of the way, L4D2 is going to have an easy time creating online sessions upon request. That being said, if you see that the client timed out error still lingers, move on to the next measure.

Unless you have a firm grasp on the L4D2 game files, it’s tough to identify corrupted ones. That is why regarding the removal of corrupted game files, nothing proves as effective and efficient as uninstallation/reinstallation. There is an alternative if you play Left 4 Dead 2 on game distribution platforms though and that is verifying integrity of game files. The verification automatically replaces corrupted game files on your computer with clean ones on the platform servers.

Check Out The Internet Connection

Think About The Game Distribution Platform

Note: On occasions, it’s necessary to change the download region in advance for the Steam service pop-up message to appear.

One way to decide if the server that you choose is the one that causes the client timed out error is to change server. By searching around the Internet, you should be able to locate a host of L4D2 servers and their characteristics. Naturally, it’s best to prioritize servers near you for optimal stability as you play the game. To change to a specific server in Left 4 Dead 2, enable Developer Console then use the command connect server-address in Developer Console to initiate connection. 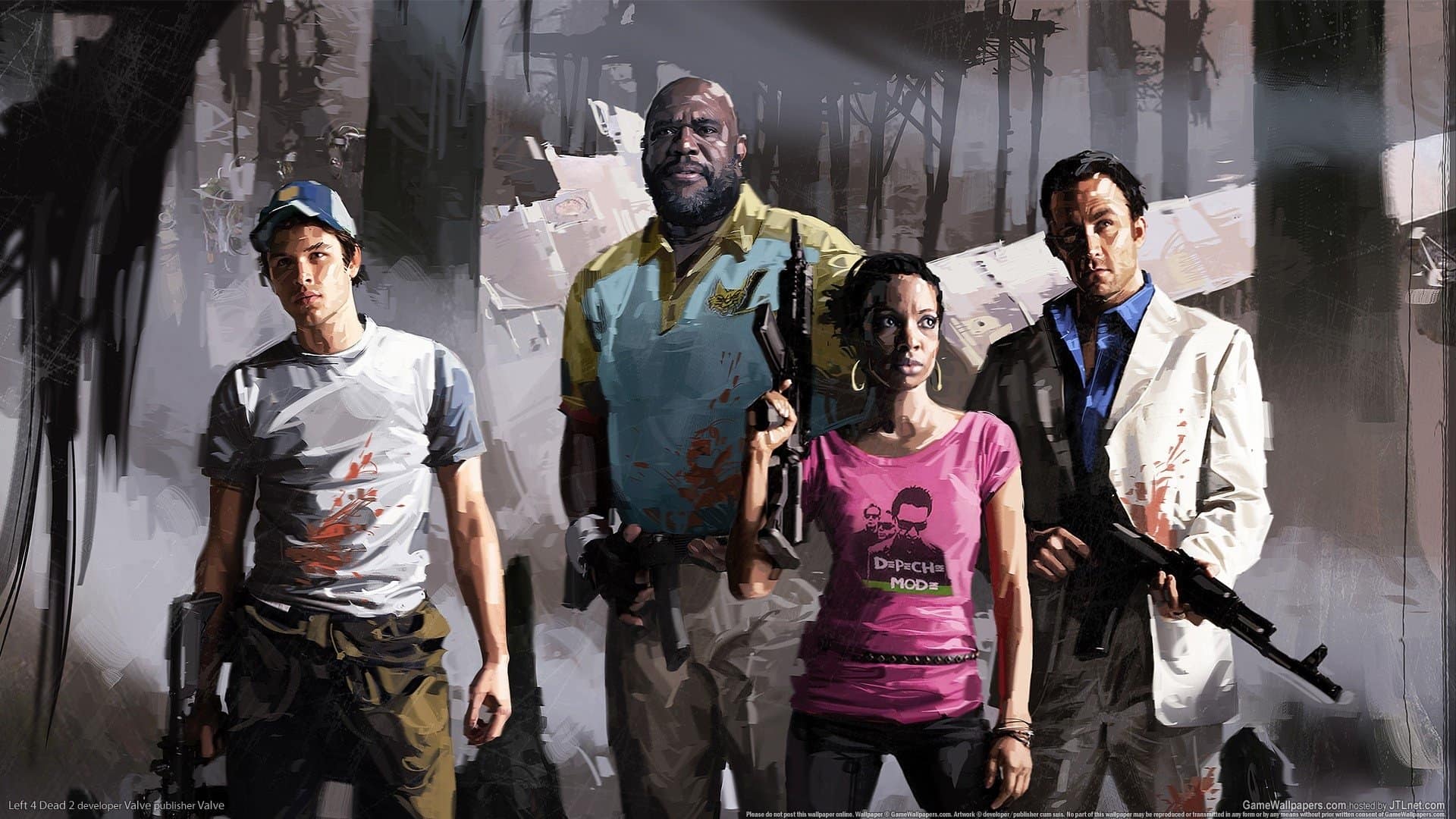 Is It Possible To Play Left 4 Dead 2 With Mods Online?

You can join an online session in  Left 4 Dead 2 with mods but you must remember particular issues. For instance, depending on the mods you use, you need to look for servers with sv_consistency set to 0. Also, if you plan to play on custom maps, your teams have to download the maps as well. Last but not least you should host a local server if you intend to run L4D2 with custom settings.

Left 4 Dead 2 only supports cross-platform play between PC and MAC. Hence, if you play on PC and your friends play on Xbox, you all cannot play together.

May I Play Left 4 Dead 2 With A “Potato” Computer?

Since Left 4 Dead 2 is an old game, you would be able to play it on various computers including “potato” ones. However, in the case that your computer struggles to support the game, change the settings to low. By doing so, you could get the game to run at a reasonable pace. You still need a decent connection to the Internet to play L4D2 online though. 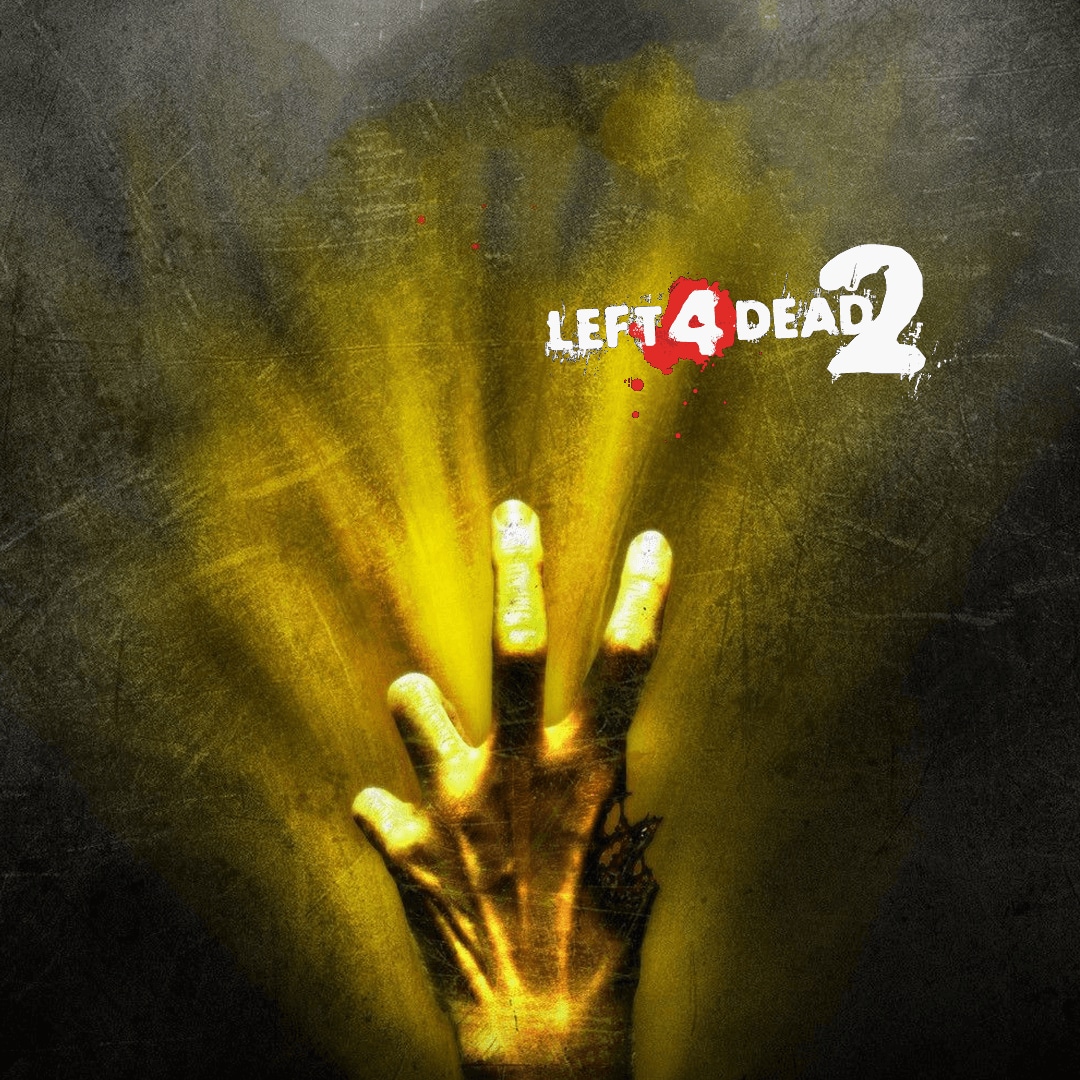